We often think that exported food is a luxurious and lavish option, but they might not be what you think. Sure, foods from around the world are all the rage on YouTube and other social media sites, but many people simply don’t think of the risk they might be taking. For instance, food imported from China is often filled with cancer-causing chemicals and are definitely not environmentally friendly. This doesn’t include all foods, of course, but it can be in your best interest to take a look at the food you are choosing, especially when it’s imported. Here is a list of exported food that might not be safe to eat.

We don’t often think that apple juice can be dangerous, but when it’s imported from certain places, it can be. For instance, apple juice from China has tested positive for arsenic, a chemical that could make you very sick. 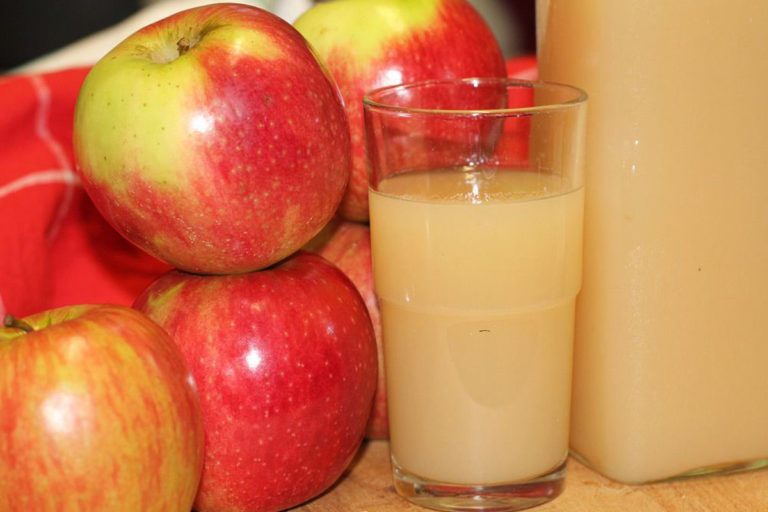 Many people use ginseng for the amazing health benefits it has, but most of the ginseng that we have in the US actually comes from China. There are many cases where ginseng has been tested and contained harmful chemicals, including pesticides. 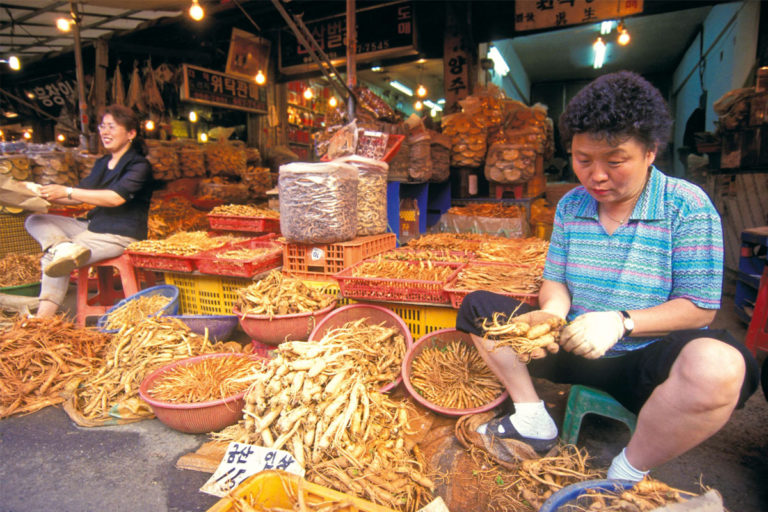 Be the first to know whenever I publish a new recipe or a culinary adventure!

No comments to show.